Explore the Cannes coastline
Originally a fishing village, Cannes has been able to preserve its Old Port which is still a working port at the foot of the Le Suquet district. The Cannes Greeters coast tour invites you to a change of scene! Explore the seaside culture along the beaches, discover Cannes-style yachting through its royal Regattas or its Yachting festival, the biggest in Europe. From the coast, the Lérins islands lights up the horizon. Listen to the tale of Saint-Honorat and its Cistercian abbey, and Sainte-Marguerite with its Fort Royal where the Man in the Iron Mask was imprisoned. 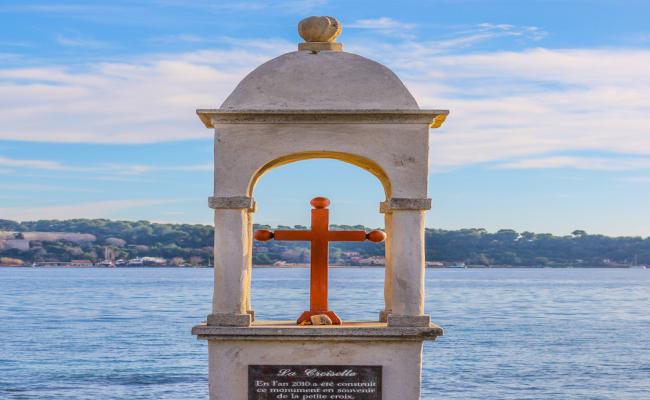 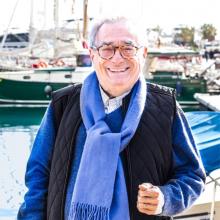 Tour from the Old Port to Port Canto

From the Allées de la Liberté to the Pointe Croisette, I offer a tour on along this famous route with its emblematic hotels for a waking dream, its old Belle Epoque villas and its luxury shops, while keeping your eyes fixed over the horizon to the Lérins islands, veritable jewels in the Bay of Ca